A True Test of a Family's Strength


Part 1
“Hurry up, Melinda!” Andi called through her sister’s bedroom door. “We’re going to be late to pick up Justin at the train station.”
“I’ll be right out,” came the annoyed reply. Andi groaned and headed outside to see if she could help Mitch get the surrey ready. Justin had been gone to San Francisco for four weeks. That was the longest he had ever been away and Andi missed him terribly.
But now he was on the twelve o’clock train to Fresno, and he would take up for her when Chad found out she hadn’t finished her chores and Andi’s world would be a happier one again. Or so she thought. Little did she know the trials that lay ahead.
*** 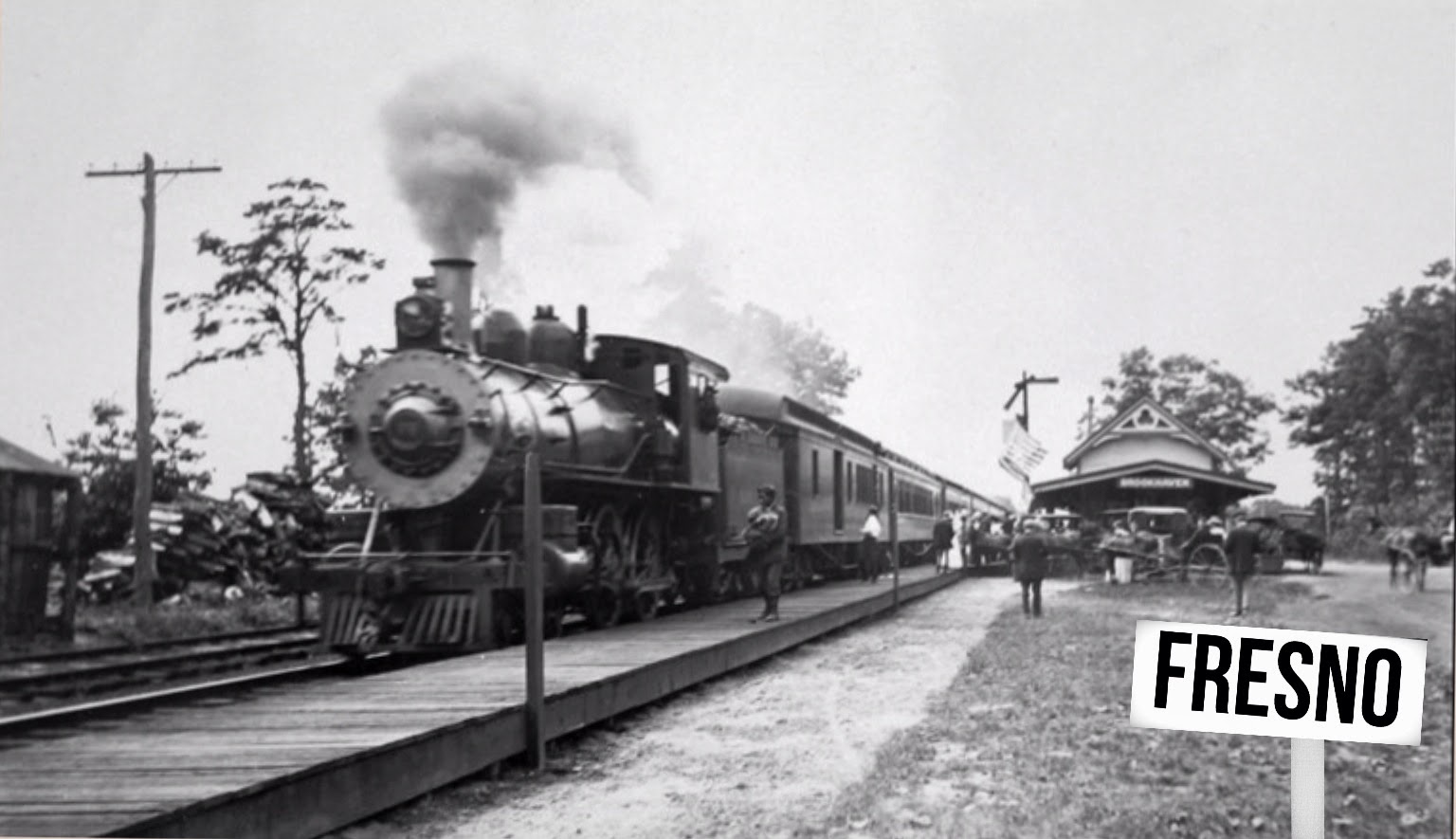